Must Know, In-demand Programming languages to Learn in 2019

Here, Site Galleria, a web design and development company in India, lists out the prominent programming languages that are a must-know for a programmer in 2019. The list of must-know programming languages given below is based on the analysis of the number of job postings for each language. Few languages such as Swift and Ruby didn’t make the must 5 because of the lower job demand.

Python is a strongly-typed general-purpose programming language used in the area of web development and is also used as a support language for software developers. The changing technology has created a strong demand for Python. Python has become a favorite choice for programmers because of its simple syntax and ease of use. It reads mostly as English and hence is easy to learn. Python is also widely used in data mining, machine learning and to solve complex scientific problems, i.e scientific computing.

Python is not a new programming language. It was released in 1991 by Guido van Rossum. Even though it is the world of programming since a long time, the rise of Artificial intelligence, Data Analytics, and Machine learning has made Python catch loads of attention and is one of the most opted languages by the current generation coders. The demand for Python is increasing rapidly. Python is a programming language that can get you different job roles from scripting to building large websites and is in demand for various job roles like:

Python is in use everywhere. Python is not much used in software development, that is in the development of desktop software but, has huge popularity and vastly used in the web development. Python Frameworks such as Django, Pyramid, Flask, TurboGears are popular and it allows users to rapidly build powerful web applications in much less time than building from scratch.

JavaScript is said as the grandfather of programming languages. Every website uses it for client-side interactions and the power of its frameworks has brought it outside the browser. JavaScript is another strong contender that is rapidly growing challenging the Python primacy, and its ease of use and ability to support full stack web & mobile app development is driving it to be a favorite choice among developers.

JavaScript Frameworks such as NodeJs & MEAN stack allowed JavaScript to be used as a server-side programming language for the back-end development of web applications. Other frameworks such as React and AngularJS can contribute greatly to IOT and mobile apps world. JavaScript is a very powerful language that gives the ability to do multiple things with one language. With JavaScript, you can build Web apps, Desktop Apps, Mobile Apps, Games, Server Back-ends and more. JavaScript and its frameworks is in demand for various job roles like:

R is an open-source programming language that is also available as a software environment mainly used for statistical analysis and computing of data. It is mainly used for data analysis and visualization. The rise in big data analysis and machine learning jobs has raised the popularity of R programming and is in great demand. In Data Science field, Python and R are the strong contenders. R programming is also used for data handling such as investigating,  data manipulation, calculation and graphical display in Data Science.

The components of R- R Studio, an IDE for R and R Commander, a GUI for R programming are the two popular front ends that let you load up your data and play with it. Many big companies such as Google, TechCrunch, Twitter, Facebook, Paytm, Genpact, Cognizant and others are using R.

Java is a stepping stone in the world of programming languages and a must know for every programmer. Java has been in the market since 20 years, and is still being used by millions of developers and is used in real life by billions of devices worldwide. Java because of its independent nature, open-source and ability to run on any hardware and OS through its Java Virtual Machine (JVM), it still rules the top position in the programming world. Android apps are also built on Java . Java is used as a server-side language for back-end development by 90 percent of Fortune 500 companies.

Java 11 was recently released in Sep 2018, while it takes time for developers to use it, Java 8 and Java 9 is being used everywhere and should be considered for learning. According to a report, Java has the highest number of job openings and thus, it should not be ignored.

There are other programming languages caching popularity and might be in-demand in future such as Go, a procedural programming language from Google used for web development, building servers and more. The popularity of Go has skyrocketed recently putting behind Swift, Perl, and others. Then there is Kotlin, a newcomer for Android, which can be a next big thing happening in the Android world because of Android’s native support. Rust, used in real-time computer graphics, especially in VR, which developers have started to love recently.

Site Galleria has listed here the must-know programming languages for a programmer especially for a newbie hopping into the IT industry. The listed languages were in-demand in the current year and will continue to be in demand in 2019 because of the growth of Data Science, machine learning and Artificial Intelligence.

If you think there are other must know programming languages to learn, then comment below and we shall update the list. 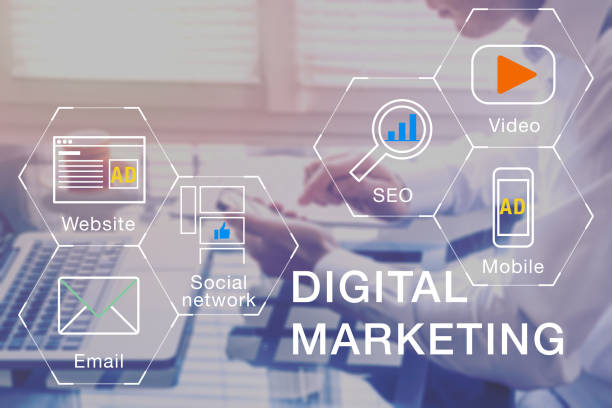